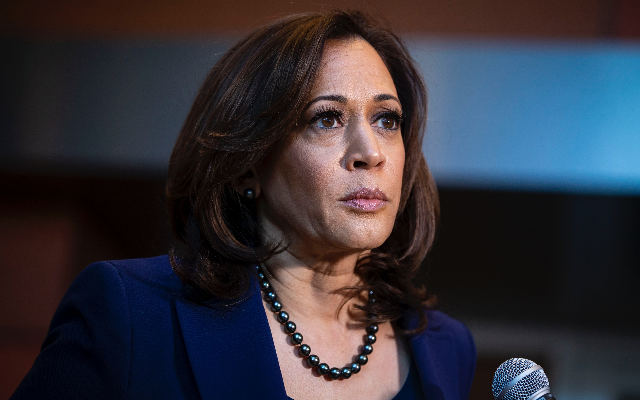 The NBA says it will no longer be working with a Houston-based photographer who posted an offensive meme about Kamala Harris.

After Harris was announced as Joe Biden’s vice presidential running mate, photographer Bill Baptist shared a meme that read ‘Joe and the Hoe’. The post was called out by former WNBA star Sheryl Swoopes, who wrote “It’s amazing how people will smile in your face but eventually their true colors show.”

Baptist is a freelancer who had been working inside the NBA’s ‘bubble’ in Orlando – but not anymore. The NBA announced a short time later that “his services are no longer being used.”

Baptist later apologized, saying he ‘deeply’ regretted the post and that it “does not reflect my personal values at all.”