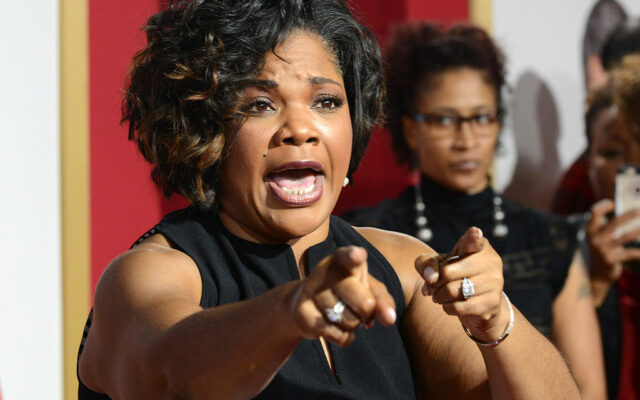 The battle between Mo’Nique and D.L. Hughley has now entered Day #5

Mo’Nique took to her Instagram Live along with her husband aka ‘Daddy.’

They were on for one hour.

She said, there was nothing said about your wife, your family. It was directed specifically to you.

Through the years I’ve heard this man have a lot to say about me.

She said she brought Steve Harvey into the mix because she claims Steve and D.L. lied about her during a radio interview.

Are you Team D.L. or Team Mo’Nique?

Mo’Nique and D.L. Hughley have been exchanging shots on social media.

It started when Mo’Nique told an audience in Detroit that she should be headlining the show, not DL Hughley. She said that’s what is in her contract..

She also took a jab at his name asking what does ‘D.L.’ stand for and making an insinuation about his sexuality.

Once the clip went viral DL responded but the body blow in his response was, apparently the role you played in Precious turned out to be an autobiography. I wonder who’s next.

He signed it Darryl Lynn Hughley.

He did. He was the headliner.

So now the question is, did the promoter hustle Mo’Nique?