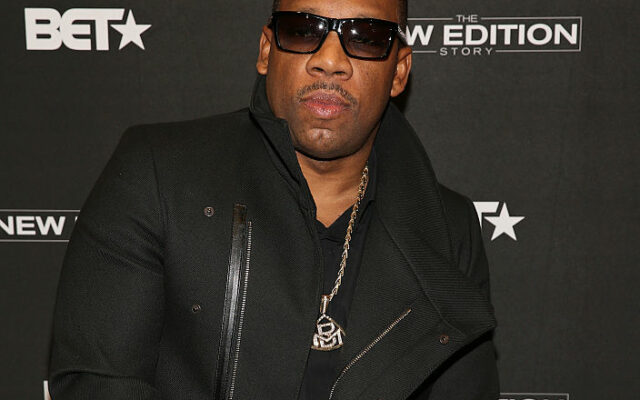 The HFC was inspired by Summer of Soul and the 1969 Harlem Cultural Festival.

It will debut in 2023 and be held annually in the same place the original Harlem Cultural Festival was held.

Bivins said that while he is from Boston he spent a lot of time participating in the Entertainers Basketball Classic at Rucker Park.

He said, my goal as creative director is to bring in that history and appreciation with an infusion of music and sports.