Michael B. Jordan Says Returning To ‘Black Panther’ Franchise ‘Will Always Be On The Table’

Michael B. Jordan sat down with PEOPLE to talk about his partnership with International WELL Building Institute and its WELL Health-Safety Rating when he was asked about the possibility of returning to the “Black Panther” universe.

“…to be able to be in that world again is something that, I think, will always be on the table in some capacity,” said Jordan. Black Panther producer Kevin Feige said it was “pure rumor and speculation” on Jordan’s return as writer and director has just begun writing the next installment of the film.

In the meantime, Jordan is gearing up for new movie projects including, “Without Remorse” and “Journal for Jordan” which will be directed by Jordan’s mentor, Denzel Washington.

The “Creed” star also shared his thoughts on the new Biden/Harris administration offering up optimism about what’s to come. “We took a little detour, but it’s time for us to get back on track.”

Do you think Michael B. Jordan should reprise his role as Erik “Kilmonger?” 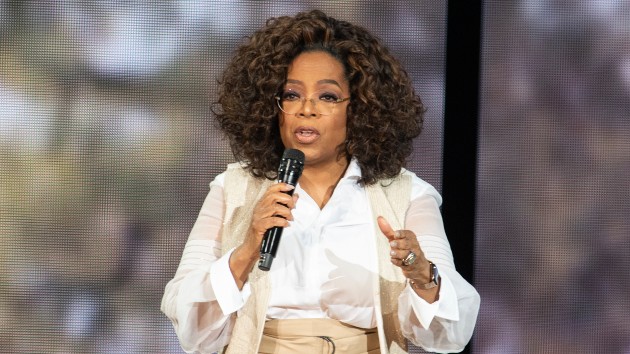 Oprah and Gayle Give Friendship Advice to Beyoncé, Kelly, and Michelle