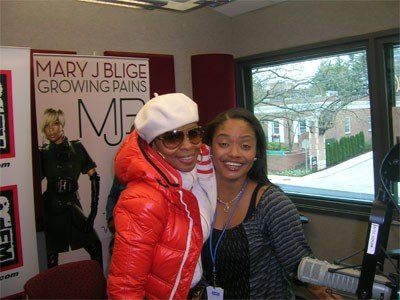 Released on November 24, 1994, the album gave the world classic songs like, Be Happy, You Bring Me Joy, I’m Goin Down.

Today (November 20) she released a special deluxe version of the iconic album with commentary about the songs.

In addition to the original songs, the album comes with commentary about the songs as well as rare remixes.

What is your favorite song from the My Life album?