It is from the Belly of the Beast documentary.

The film is about women inmates in California prisons who have been sterilized.

The documentary is told through the accounts of current and former inmates.

Did you know this was happening to women in prison? What do you think of the song?

Belly of the Beast arrives virtually on Friday, with purchases supporting select theaters in wake of Covid-19. It will have its television debut on PBS on November 23rd. 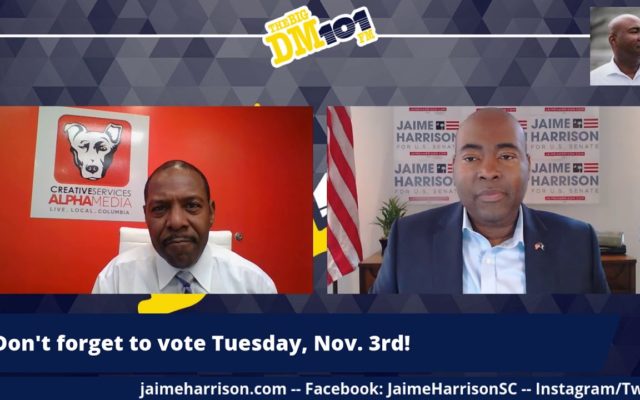 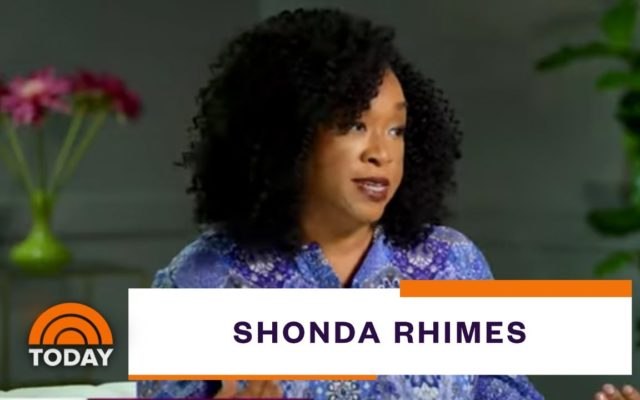 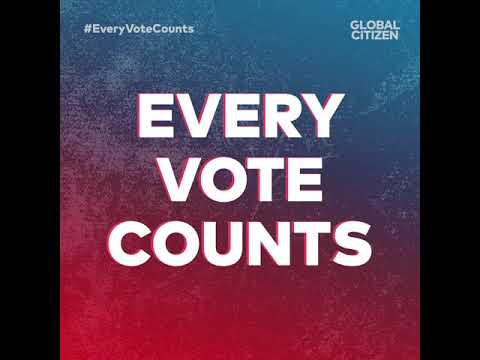