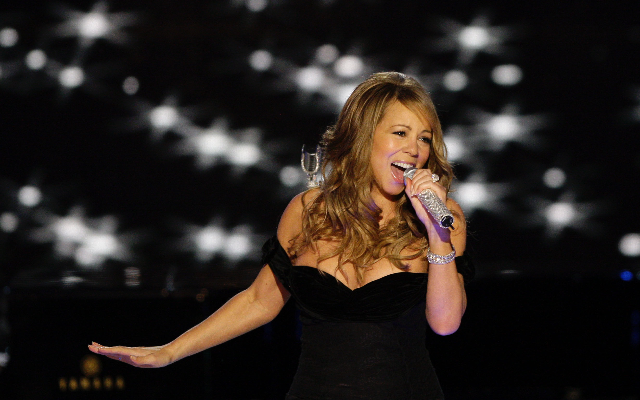 Mariah Carey is giving her fans an earful with the upcoming release of a double-disc album called “The Rarities.”

Side one will consist of fifteen unreleased songs, including one with Lauryn Hill called, “Save The Day.”

Side two is a live set, performed in Toyko, of Mariah classics like, ‘Fantasy,’ ‘Vision of Love,’ ‘Anytime You Need A Friend,’ ‘Hero,’ and ‘One Sweet Day.” The album will coincide with her “The Meaning of Mariah Carey” memoir set for release on September 29th.

Mariah has also been getting fan’s appetites ready for “The Rarities” with weekly releases of rare remixes that she’s coined #MC30 in commemoration of 30 years in the music business. You can pre-order “The Rarities” now prior to it’s October 2nd release.

What is your all-time favorite Mariah Carey song?