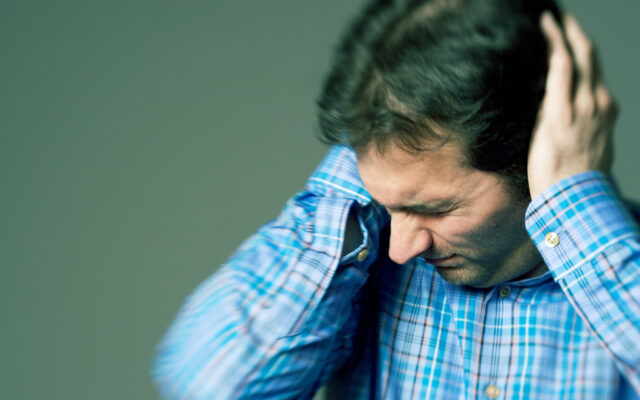 A color toned image of a man with his hands over his ears trying to block out someone talking. Blur effect with lensbaby.

A man named Kevin Berling was awarded $450K after his coworkers threw him a birthday bash after he told them not to.

The Kentucky man suffers from an anxiety disorder, and events like that trigger panic attacks.

They threw him a party, he got upset, then got fired later.

He then sued, and the jury found that Berling suffered an “adverse employment action.”

His lawyer said in a statement, “I think the significance for employers is that they need to understand that they shouldn’t make assumptions about individuals with mental health issues. Kevin was an exceptional employee that went above and beyond for his employer, and if they would have taken a step back, it would have been clear that he did not present any danger at all.”

Are you a fan of surprise birthdays?