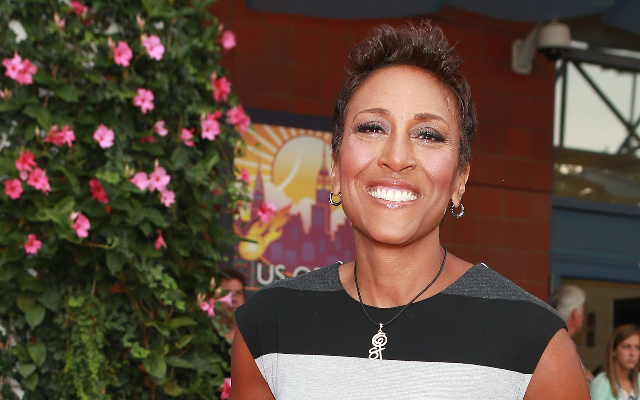 Robin Roberts is teaming up with Lifetime to bring us The Mahalia Jackson Story.

The movie will star Danielle Brooks as the iconic gospel singer. Brooks is a Tony Award nominee, as well as a SAG and Grammy Award-winning, known for her roles in Orange is the New Black and

The movie will be directed by Kenny Leon, a Tony winner known for his work in Broadway’s Fences, A Raisin in the Sun, and Lifetime’s Steel Magnolias.

Robin Roberts will work alongside Linda Berman as an executive producer.

Are you excited to see The Mahalia Jackson Story?

20 hours ago
Connect With Us Listen To Us On