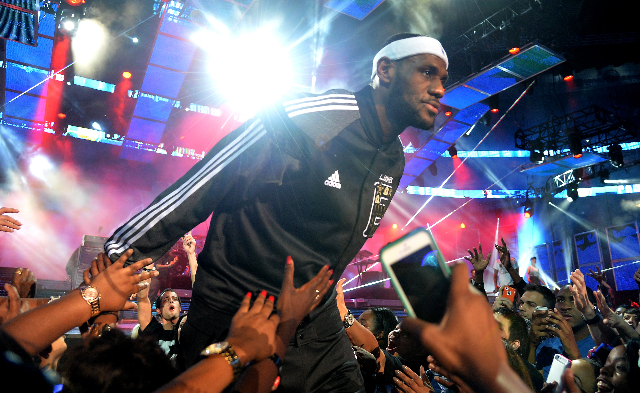 LeBron James says he received a letter from Colin Kaepernick, thanking him for his efforts fighting systemic racism.

Kaepernick wrote “Truth is what I sought. Solidarity is what you showed me. Love is what moves us forward. Thank you for staying true.”

LeBron’s response? “Standing/Kneeling right next to you brother! Appreciate you.”

Are the protests by NBA players and other pro athletes working? Will Kaepernick ever get another chance in the NFL?