LAPD: Chris Rock Not Pressing Assault Charges Against Will Smith 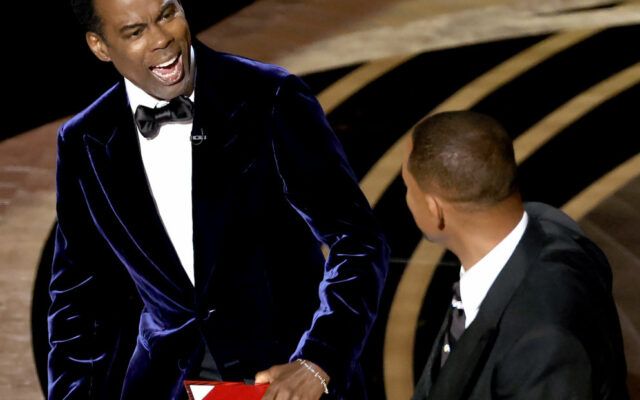 Chris Rock is not pressing charges against Will Smith.

This according to the LAPD

The LAPD released a statement shortly after the Oscars.

The statement said in part, LAPD investigative entities are aware of an incident between two individuals during the Academy Award program

The individual involved has declined to file a police report. If the involved party desires a police report at a later date LAPD will be available to complete an investigative report.

According to Diddy, the issue between the two men has been resolved. Could you move on that quickly or would you need more time?

Call Curtis, Shamara and Eddie Owens About It

The Academy released their statement via Twitter regarding the incident between Will Smith and Chris Rock.

They wrote, The Academy does not condone violence of any form.

Tonight we were delighted to celebrate our 94th Academy Awards winners who deserve this moment of recognition from their peers and movie lovers around the world.

Chris Rock and Will Smith have spoken and resolved the issue, this according to Diddy. Should the Academy rescind Will’s Oscar?