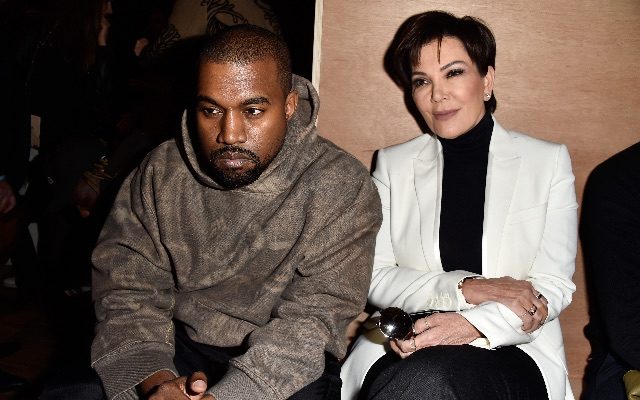 Kris Jenner is unphased by Kanye West’s Twitter tirade. At least it looks that way on the surface.
The first social media post from Jenner after Kanye called her out was of a box of beignets from a local bakery.

In deleted tweets, West called his mother-in-law Kris Jong-Un and said she is involved in “white supremacy.” ‘Ye said that Jenner could not see his kids.

Kim Kardashian West posted a long, empathetic letter for Kanye on Instagram because of her husband’s bipolar disorder.

What do you think Kris will say about this when she truly breaks her silence?