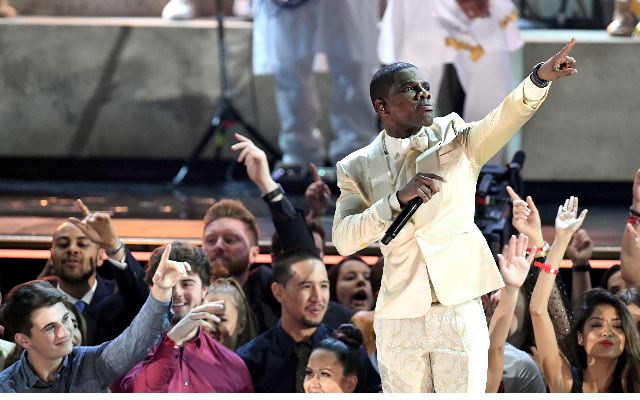 Twitter had lots to say about the leaked footage too. There were tweets like, “If yall are shocked by Kirk Franklin, you didn’t grow up in church lol. Saved people cuss too. A lot lmao” and “Until you’ve had an emotionally abusive parent you wouldn’t even begin to understand Kirk franklin’s son, and why he felt he had to record it. No one may have ever believed him.”

How would you begin to mend this relationship if you were involved?