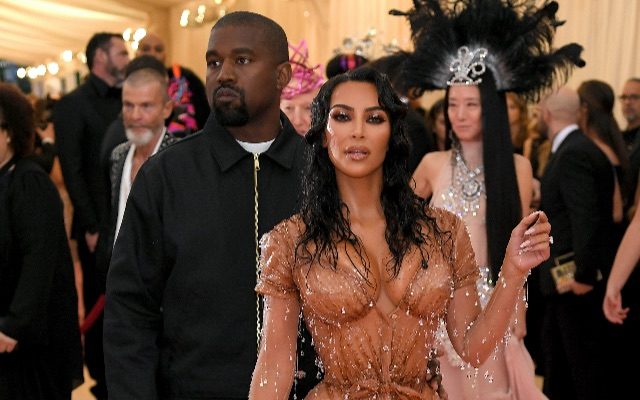 Kim Kardashian Warned Kanye West About Running For Potus, Worried Over ‘kind Of Photos They’d Put Up Of Me’

Kim Kardashian is worried about the photos that may run if Kanye gets serious about a presidential bid in 2020.

Back in 2016, Kim did an interview with Wonderland Magazine where she voiced her concern, “Look at all the awful things they’re doing to Melania [Trump], putting up the naked photos [of her].”

During the president’s 2016 bid, Melania’s semi-nude pictures surfaced from a GQ spread and Kim fears the same will be done to her. Kardashian has since supported Kanye’s announcement to run for president with a retweet of his Sunday post.

We must now realize the promise of America by trusting God, unifying our vision and building our future. I am running for president of the United States 🇺🇸! #2020VISION

What are your thoughts of Kim Kardashian possibly being First Lady?