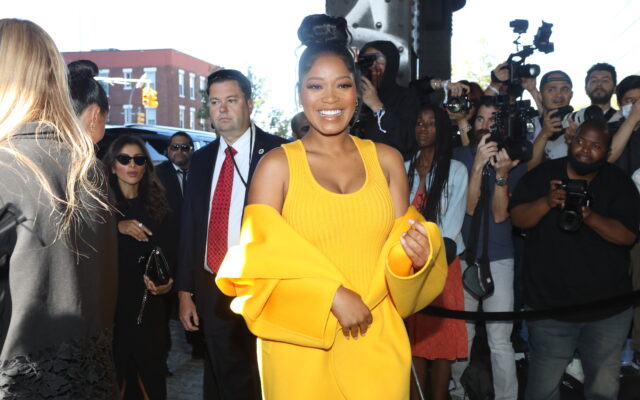 Keke Palmer’s star has been in full bloom.  Over the years she’s done it all, but she’s never played a big-time superhero yet. A piece of fan art by Rahal Nejraoui has the Nope actor dressed as Rogue from the X-Men.  This isn’t the first picture either. Other photos of Palmer as the character have surfaced. As a matter of fact, there’s a huge contention of social media users believe that Keke is the best fit for Rogue. Do you agree that Keke is the person to play Rogue?