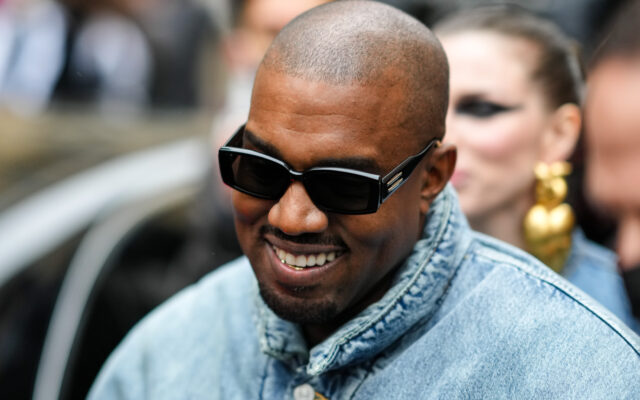 Another day, another Kanye rant. This time it was about his daughter, Chicago. In a TikTok video posted by musician Tut Daquan, Kanye has a future outlook on the four-year-old. “Chicago is either gonna be a blessing or she gonna be a problem,” said Kanye. “And I feel like Hulu and I feel like Kris are trying to turn her into a problem.” Kanye didn’t give details for his statement, but he has ranted about this before. Back in January, Kanye went on a public rant about being kept away from Chicago’s fourth birthday party. “I’m just putting this online because I need ya’ll support. I’ve called Kim, texted the nannies, I got on the phone with Tristan, he said he’d ask Khloe, won’t [sic] nobody give me the address to my daughter’s birthday party right now, and that’s going to imprint in her mind that I wasn’t there for her,” Kanye said at the time. He eventually made it to the party and was photographed with Chicago. How comfortable do you feel airing out your daily issues online? Should children be discussed online, even by their parents? Why or why not?