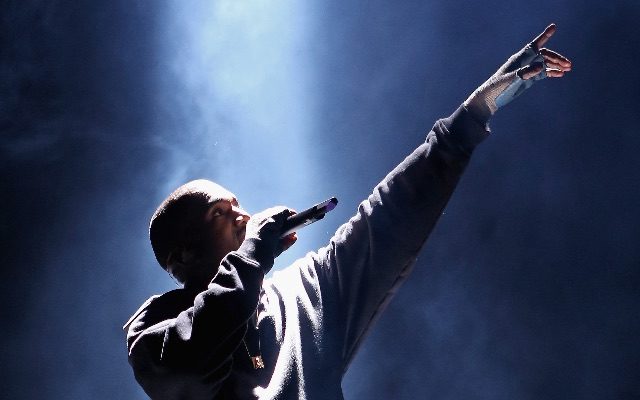 Over the weekend Kanye West was back letting his Twitter fingers do the talking.

In his latest rant, Kanye declared himself the head of Adidas and he managed to get in jabs at Puma too.

“All Puma designs are embarrassingly trash,” Kanye posted. “I will personally design Puma and Adidas and make everything ok.”

Adidas nor Puma have responded to Kanye’s rant.  Do you think Kanye should design Puma?

Do you ever see a point in any of Kanye’s rants?