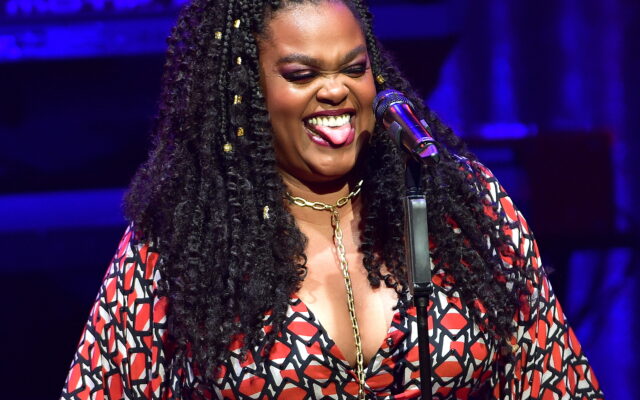 ATLANTA, GA - AUGUST 12: Singer Jill Scott performs at the at Fox Theater on August 12, 2019 in Atlanta, Georgia.(Photo by Prince Williams/Wireimage)

Now Jill is speaking out about the sex tape rumor.

“Say word!?!” Jill said in a post on Twitter. “I expect this energy when my new movies, album, and TV show drop. Y’all too much.”

The last time Jill went viral was three years ago when a video of Jill performing provocatively during a show in Atlanta.

Would you watch a Jill Scott sex tape?