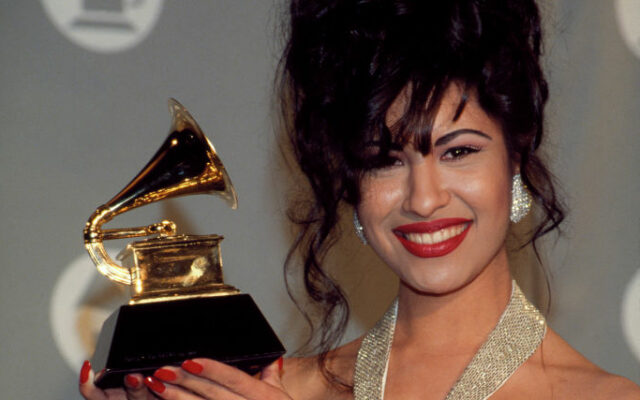 “What a very special day,” today we celebrate and honor Selena’s legacy and music. This movie means so much to me … Selena and her family mean so much to me, and I was so lucky to be chosen to play her, I’ll never forget this time in my life and it’s an honor as an artist to have been part of the magic that is this movie.”

In her post, she also shared that the film will head back to theaters starting April 7.

What is your favorite Jennifer Lopez movie?