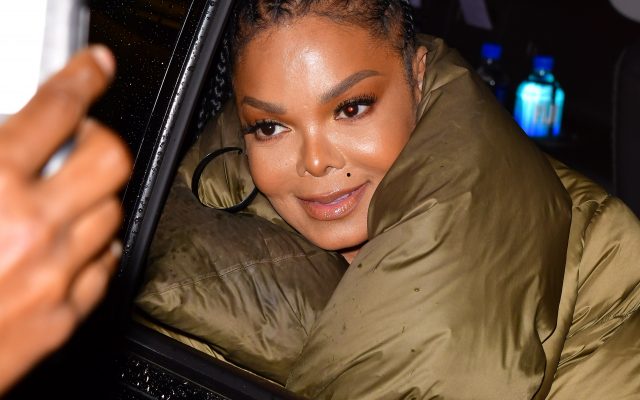 Janet Jackson is celebrating her 55th birthday in a huge way. She is auctioning off over 1,000 items from her iconic collection including her infamous ‘Scream’ video outfit. This outfit sold for over $125,000 this past Saturday, which is on par with how expensive the video was to make then.  The Scream video is in the Guinness book of world records as the most expensive video ever made costing over $7 million to make. The auction ends today and is estimated to bring in over $2 million dollars with a portion going to Compassion International, which helps release children from spiritual, economic, social, and physical poverty around the world. What’s the most expensive outfit that you purchased for a special event?