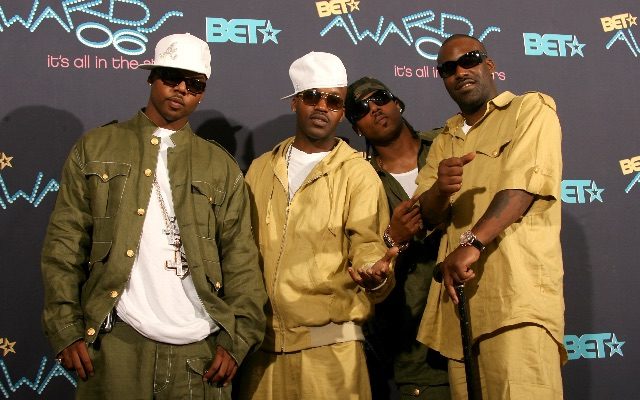 Looks like the fellas in JE have been really busy lately! With a benefit concert with BBD on May 28th and a VERZUZ battle against 112 that streamed on Memorial Day, the group also announced a release of a new album.

In a post captioned “It’s coming…..” he group took to Instagram, immediately following the battle, to announce that they have a new album coming! A Jagged Love Story will be dropping some time in June with over 20 songs shown to be on its tracklist.