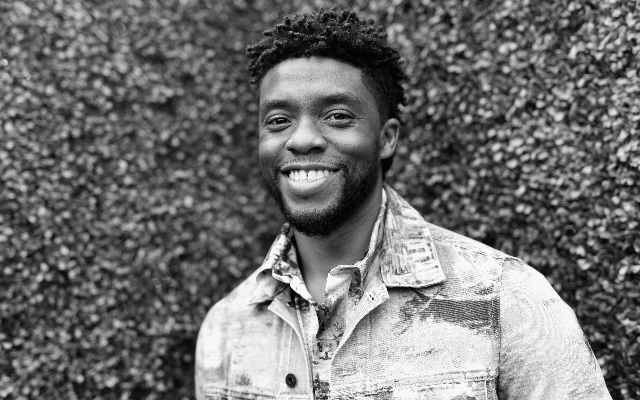 “It’s Was A Gut Blow” Rev. Al Sharpton on Death of Chadwick Boseman

Rev. Al Sharpton’s comments surrounding the death of Chadwick Boseman resonates with the feeling of what 2020 has given us.

“In times of instability, you depend on pillars. It’s bad enough when there’s a storm outside and you hear the lightning and thunder. It gets worse when the pillars that you’re building and standing on (are) shaking. It’s like they’re chipping away at our foundation. The very building is shaking down because the things that undergird and protect us from the storms are being removed,” said Sharpton.

Boseman’s death has been a crushing blow to not only Hollywood but to a black community who sees the wall of its existence crumbling.

“Even though we knew that it was like a fictional story, it actually felt real. It actually felt like we finally had our Black superhero and nobody could touch us. So to lose that, it’s sad in our community,” said LeBron James before ending his comments with, “the Black Panther and the Black Mamba in the same year.”

How has the death of Chadwick Boseman affected you?