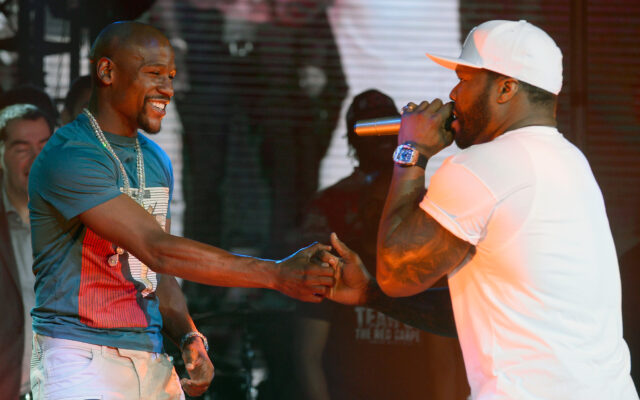 The beef between 50 Cent and Floyd Mayweather is no more. If you don’t remember, their beef started in 2012 when Fif felt he was scammed for $2 million. The two went back and forth on social media with 50 going as far as challenging Floyd to read a page of a Harry Potter book. Things have changed over the years. During a recent interview 50 said their beef is, “water under the bridge.” Fif announced on social media that Floyd would be at his Tycoon festival. How long have you ever had a beef with someone?