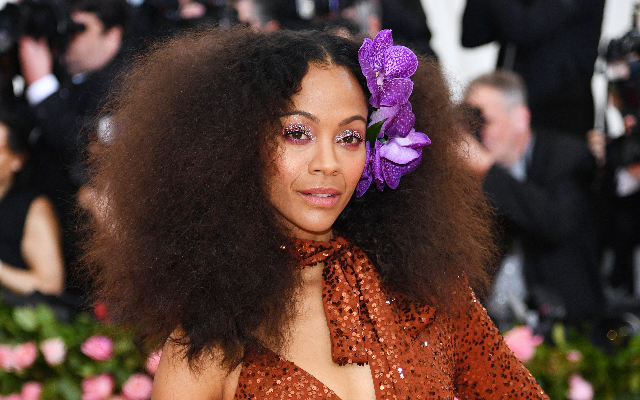 (Zoe comments on Nina Simone around 40 minutes into the conversation)

“I thought back then that I had the permission [to play her] because I was a black woman, and I am. But it was Nina Simone. And Nina had a life and she had a journey that should have been – and should be – honored to the most specific detail because she was a specifically detailed individual with that said: I’m sorry. I’m so sorry. I know better today and I’m never going to do that again,” Zoe said as she fought back tears, “She’s one of our giants and someone else should step up. Somebody else should tell her story.”

Zoe darkened her skin and wore a prosthetic nose for her role as Nina, the movie failed and only received a 2 percent on movie rating site, Rotten Tomatoes. The actress faced harsh criticism from fans and Nina’s daughter also condemned the casting.

Do you think actors should consider the impact of their portrayal of real-life people prior to accepting a role or does the responsibility rely solely on the casting director?