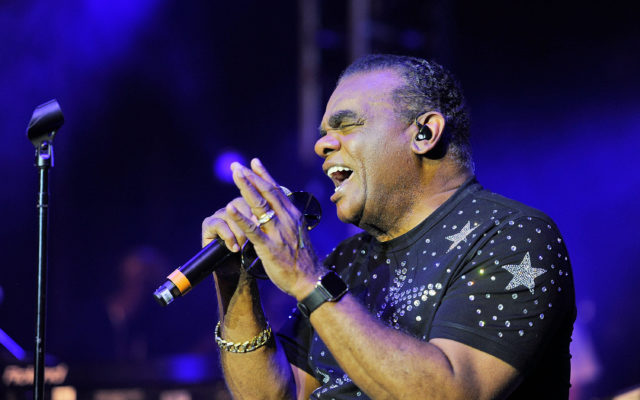 Today, Ronald Isley, AKA Mr. Biggs, turns 79! The legendary R&B and soul singer has a career that has spanned almost 8 decades and known as the lead singer and founding member of Grammy-Award winning singing group, The Isley Brothers.

More about:
if
Ron Isley
Ronald Isley
The Isley Brothers