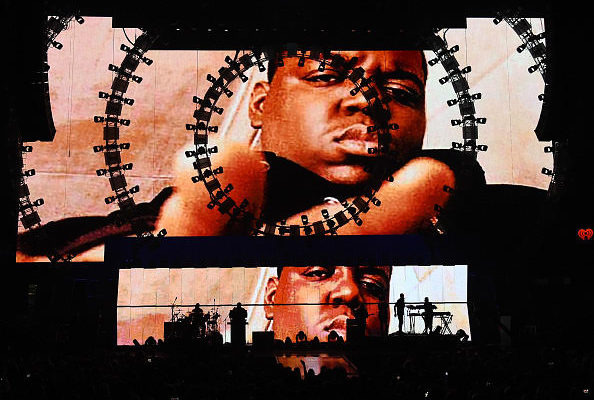 Whether you choose to call him The Notorious B.I.G., Biggie Smalls, the only Christopher we acknowledge is Wallace, or GOAT, the rap legend would have been 48-years-old today!

It’s been 23 years since the Brooklyn phenom was prematurely taken from us, but his music stands the test of time, always ranking him in the greatest rappers of all time conversations.

Take a break today and celebrate Biggie’s birthday by checking out some of his greatest hits: