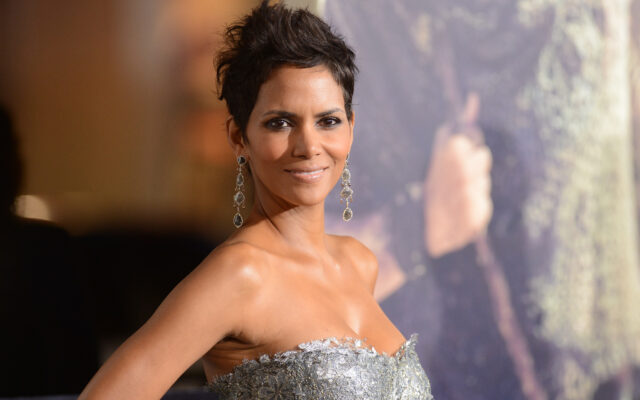 Back in 2002 “Curtis & Company Morning Show” was the top rated at show The Big DM, WWDM and 20 years later it still is..

Halle Berry won the Best Actress Oscar in 2002 for her role in Monster’s Ball.

20 years later she is still the only Black woman to win the Oscar in that category.

When Mo’Nique won, it was for Best Supporting Actress.

Halle recently said, we can’t always judge success or progress by how many awards we have

Does that mean that if we don’t get the exceptionally excellent nod, that we are not great and we’re not successful and we’re not challenging the world with our art, and our opportunities aren’t growing?

No Black woman is nominated in the category this year.

The 94th Academy Awards are this Sunday on ABC.

What are you looking forward to on the show this Sunday?