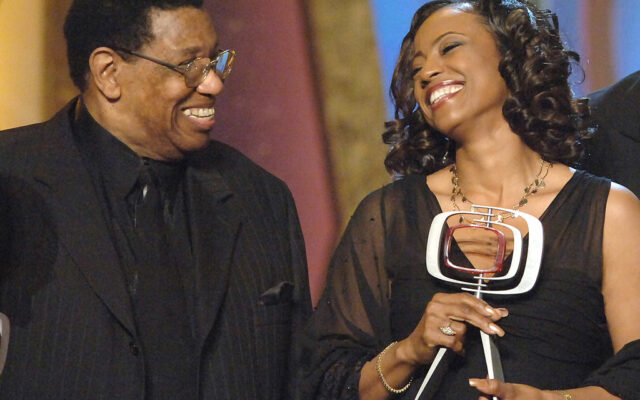 Comedian and Actor Johnny Brown has passed away.

He is known for starring in “Good Times.”

His daughter shared the news about his passing on Instagram and said, “Our family is devastated. Devastated. Devastated. Beyond heartbroken. Barely able to breathe. We respectfully ask for privacy at this time because we need a minute to process the unthinkable. To articulate the depths of profound sadness.”

She told TMZ that he was at his doctor’s office in LA to get his pacemaker checked out. Afterward, he went into cardiac arrest and collapsed. He was later pronounced dead.