Georgia Governor Plans to Open Some Businesses as Soon as Friday 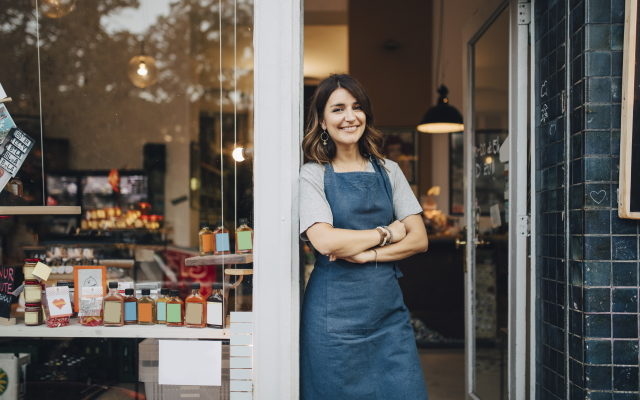 Georgia Governor Brian Kemp said Monday that some businesses can open as soon as Friday, April 24, according to CNN. “I don’t give a damn about politics,” said Kemp as he discussed opening the economy once again. He said he was concerned about people “going broke worried about whether they can feed their children and make the mortgage payment.” Fitness centers, bowling alleys, body art studios, barbers, hair salons, nail salons, and massage therapy businesses are among those that can open Friday. Restaurants and movie theaters can open on Monday, April 27, but night clubs and bars are staying closed.

Kemp’s decision is in line with President Trump’s recent plan to reopen America’s economy, and other states are also looking at relaxing restrictions in some sectors. For instance, Tennessee plans to open businesses on May 1.