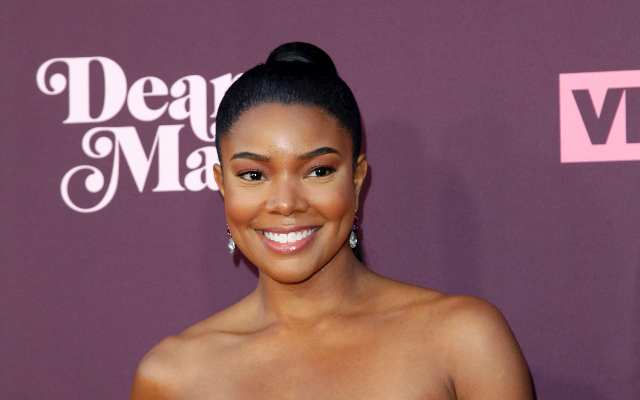 Gabrielle Union has teamed up with Showtime for a new comedy.

Gabby’s I’ll Have Another production company is developing a comedy called New Money.

The show focuses on Black women who have come into “new money” and the issues that “new money” can bring.

There’s no word on when the show will premiere.

What trouble has having money brought to you?