Fans of Real Housewives of Atlanta can admit this season was a snooze fest.

But Season 14 is already poppin and it has not even started filming yet.

Monday night Porsha shocked fans when she announced she has been dating and is now engaged to friend of the wives, Falynn Guobadia, ex husband Simon.

Everyone wants to see this story play out next season and the only way that works (in the messiest way possible) is if Falynn is on the show.

Fans blew up Andy Cohen’s social media mentions to give Falynn a peach saying the duo of her and Kenya would be epic.

Do you think Falynn will film with the ladies next season? Will she get a peach before Marlo? 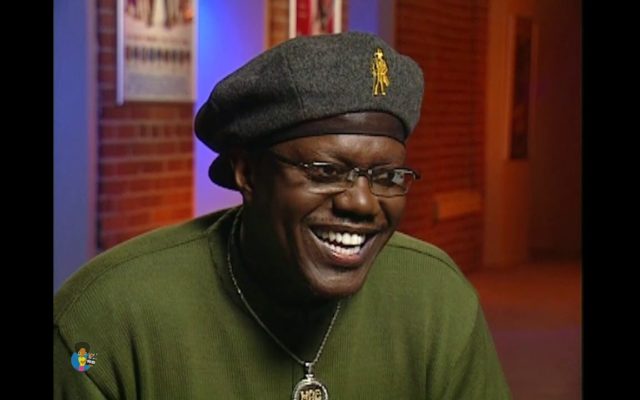