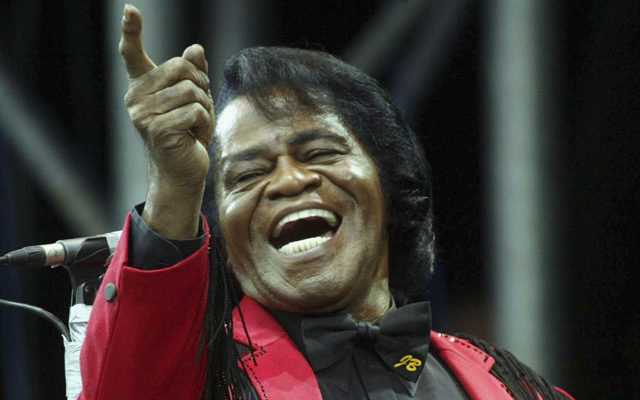 James Brown is known as the “Godfather of Soul” and the “hardest working man in show business.” Although born in Barnwell County on May 3, 1933, Brown has called Beech Island home for many years. In a career that spans four decades, Brown has had 98 Top 40 Billboard R&B singles, 17 making it to number one. He has been inducted into the Rock and Roll Hall of Fame and has received a Grammy Life Achievement Award.