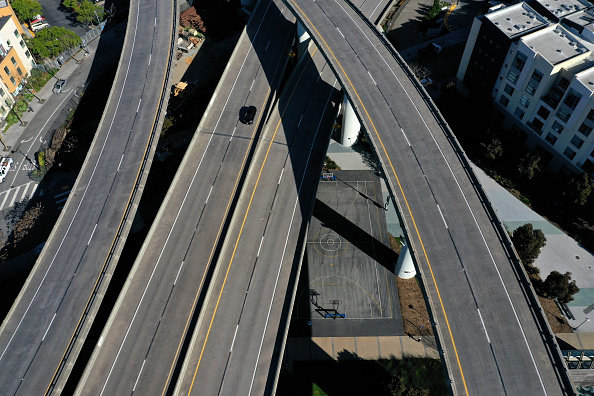 Last week, a three-person crew of drivers drove from New York City to Redondo Beach, California, in less than 27 hours to set a record for the Cannonball, an illegal, cross-country speed quest. The new record-holders were criticized for attempting to set the record amid the extraordinarily light traffic wrought by coronavirus stay-at-home orders.

But as The New York Times reports, speed demons nationwide are taking advantage of empty roads to drive at extreme speeds–and they’re getting caught for it. In California, for instance, the spike in speeding tickets for driving more than 100 miles per hour—543 citations written by the highway patrol over 10 days in March—grew in inverse proportion to the amount of cars on the road.

In Portland, Oregon, the typical number of people caught driving more than 30 miles per hour over the limit has gone from single digits in February to around 30 these days. One car was caught going 139 miles per hour, while two motorcycles were caught doing 132 while racing.