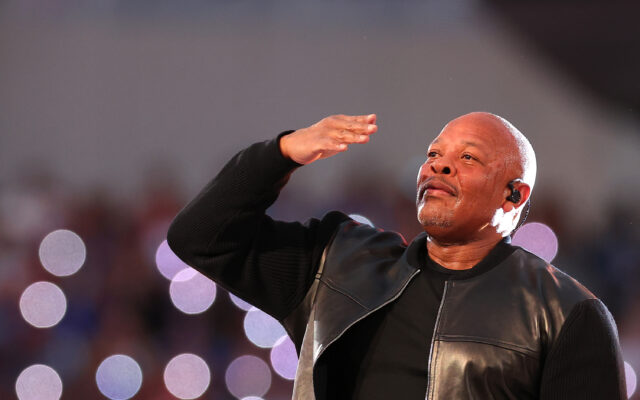 During an appearance on Samson Shulman’s “Connection is Magic” podcast, Dre’s lawyer, Peter Paterno, said Disney offered him $4 million after The Chronic topped Billboard’s Top R&B/Hip Hop Albums chart and spawned two top 10 Hot 100 hits. Disney CEO at the time, Michael Eisner, questioned Paterno about why he hadn’t brought Dre’s music to Disney. Paterno read the lyrics to “The Chronic,” and showed Eisner the cover art for the classic album, to which he said, ‘We can’t do that!’  ‘That’s why he’s not on the label,’” said Paterno. Dre went on to form Aftermath Records and Disney’s success hung on its acquisition of the North American distribution rights to Queen’s entire catalog, sales of which were boosted by the death of lead singer Freddie Mercury in 1991.