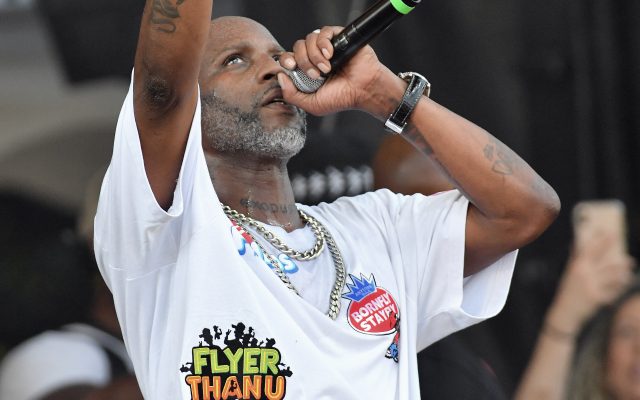 ATLANTA, GA - SEPTEMBER 08: DMX performs at the 10th Annual ONE Musicfest at Centennial Olympic Park on September 8, 2019 in Atlanta, Georgia.(Photo by Prince Williams/Wireimage)

Swizz Beats posted a black and white photo showing DMX’s next with the words Exodus tatted on his neck.

In the caption Swizz wrote, 5/28 Exodus is coming X the album.

Exodus is the name of his youngest son.

X also had the Bible passage Exodus 1:7 tatted on his neck.

Do you think this album will debut at #1 as his first 5 albums did?