A longer Lion King teaser recently dropped and fans are a little torn.

Many feel that the voices sound too much like the actual actors and it is a little distracting.

It’s like something is off here, maybe the lions look too real for voice overs And I know Nala is Beyoncé but it sounds very Beyoncé. It’s so distracting 🤣 pic.twitter.com/78ffne34Ap

Another person on social media wrote that when ‘Nala’ says, are you with me lions? It sounds like Beyonce when she says, ladies now let’s get in formation.

People who say that they are fans of Beyonce, feel that she didn’t alter her voice in anyway for the character.

Are you going to see the Lion King? Do you think the actors sound too much like themselves? 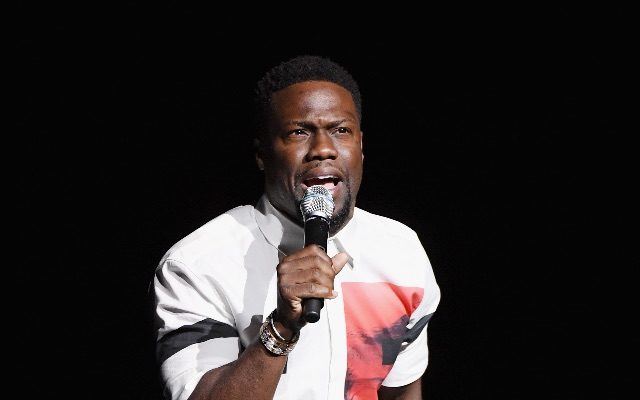