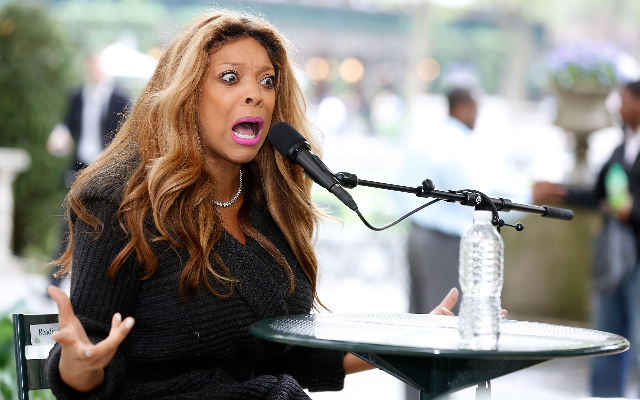 Dionne Warwick is a newbie to Twitter but she is definitely getting the hang of it.

She used Twitter to clap back at talk show host Wendy Williams who brought up Dionne’s 2002 marijuana charge while speaking about Dionne during her Hot Topics segment.

Dionne issued a series of tweets. She said in part, a conversation was held a few years ago letting her know there was nor would be any need for her to say the name Dionne Warwick for any reason.

There’s an old saying you can catch more flies with honey than with vinegar. Try it Wendy, you might like it.

What is your favorite talk show to watch?