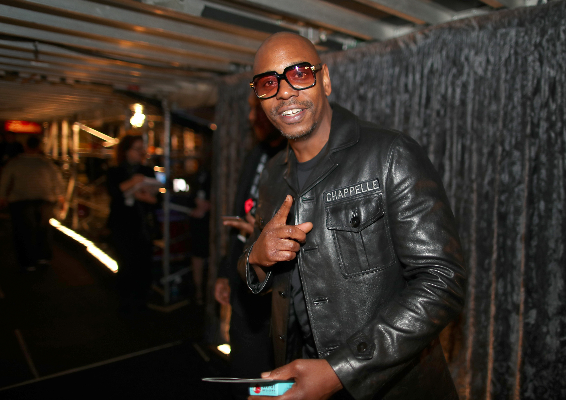 Dave Chappelle, Chris Rock, and Jim Carrey all performing together? Sounds like one of the greatest comedy shows ever! Too bad we didn’t get to see it.

Chappelle & Rock – along with a special Facetime appearance by Carrey – performed a private standup show for an audience of just 100 people in Chappelle’s hometown of Yellow Springs, Ohio.

Guests had to lock up their cellphones before the show to make sure no video leaked out – so far, all we have is a couple of photos from Rock’s Instagram. Hopefully, it’ll show up as a streaming special sometime soon.

What three comedians would you choose for your ultimate standup comedy show?