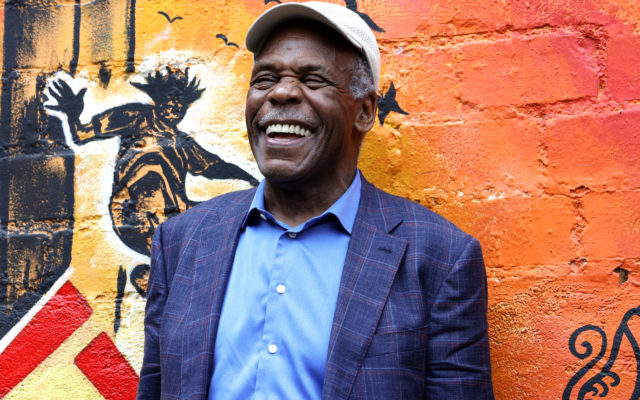 Danny Glover is being shown 75th birthday love by fans and friends. Fans took to social media to show their love for the actor who famously admitted that he was “too old for this sh*t.” Glover, who’s famous for his role in Lethal Weapon, has received several awards for his activism throughout the years. What are your most memorable Danny Glover films?