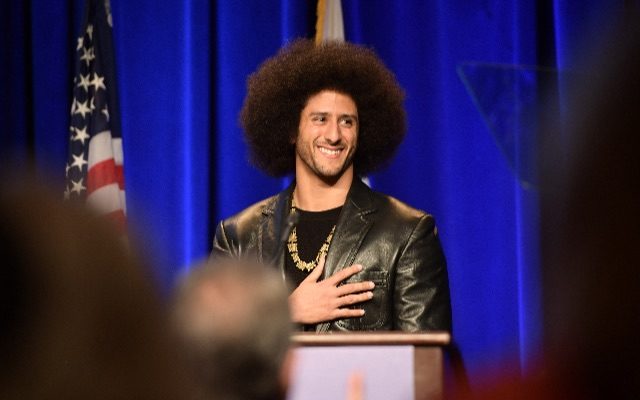 On Tuesday, the makers of Madden 21 added Kaepernick to the game as a free agent quarterback.

Kaep was given a player rating of 81 – comparable to most starting QB’s and actually higher than players like Baker Mayfield, Cam Newton, and even Kyler Murray.

Kaepernick hasn’t played in the NFL since the 2016 season and his last Madden appearance was in Madden 17, released the same year.

Will Kaepernick be signed to an NFL team this season?

How would he rank against the league’s other starting quarterbacks in 2020?