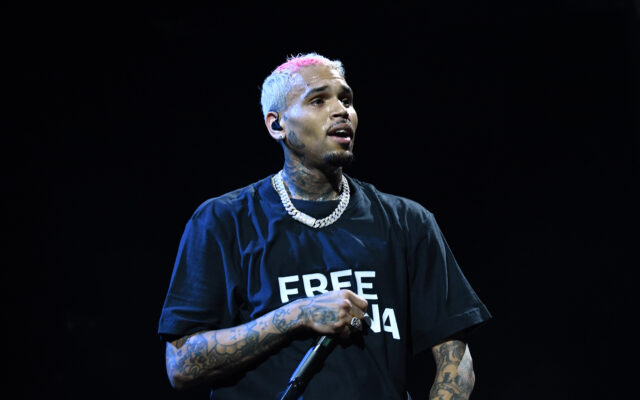 ATLANTA, GEORGIA - AUGUST 10: Chris Brown performs onstage during the "One Of Them Ones" tour at Cellairis Amphitheatre at Lakewood on August 10, 2022 in Atlanta, Georgia. (Photo by Paras Griffin/Getty Images)

Chris Brown recently offered his opinion on the debate triggered by Diddy over Diddy thinking ‘R&B is Dead’. Chris said, “When’s the last time you heard a slow song on the radio.” He continued, “N—s saying R&B is dead…respectfully shut up. People nowadays want fast food instead of a real meal.” He added, “Don’t blame the real singers out here bekuz what channels do people have to see music videos. BET damn sure don’t. Neither does MTV.” Which are the best R&B artists out right now that proves Diddy wrong?