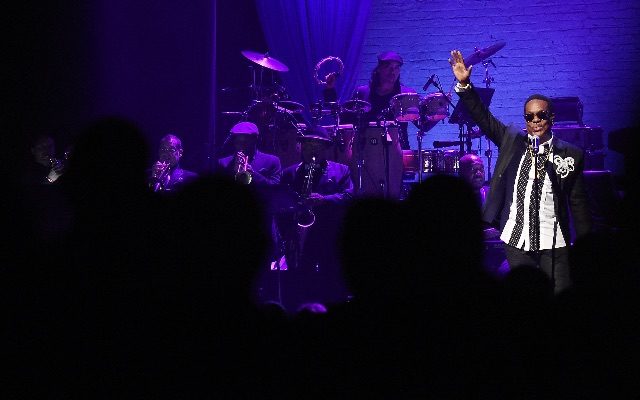 Charlie Wilson continues to prove that he can stand the test of time with his legendary sound, proving that he still has that swag!

According to Billboard, the song jumped from No. 3 to No. 1, making him the first artist to top the chart in each of the last three decades.

“I am so happy and proud of ‘Forever Valentine. Bruno had the vision and we always wanted to work together musically. To have a No. 1 song in May with ‘Valentine’ in the title proves what we set out to accomplish in this record. It is actually an ‘Anti-Valentine’s Day’ love song because we want you to celebrate love not just on Valentine’s Day but every day.”

Here’s a full list of Uncle Charlie’s leading hits since the roster began in 1993: