Storytime. A thread on how I met my wife. pic.twitter.com/Qi0DWRZF0r

Chance the Rapper married his longtime girlfriend and mother of his child, Kirsten Corley on Saturday.

The ceremony was described as romantic, a string quartet played as the bride and groom entered and in the middle of the ceremony their daughter, Kensli ran up and Chance picked her up and held her.

If you could pick 3 celebrities to attend your wedding, who would they be? 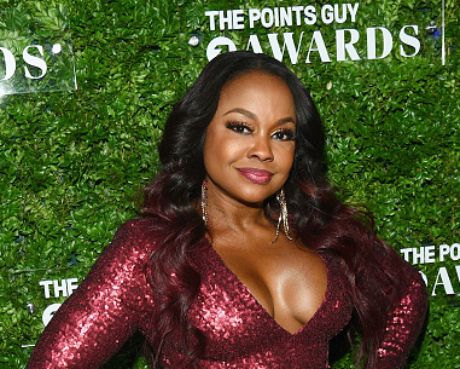