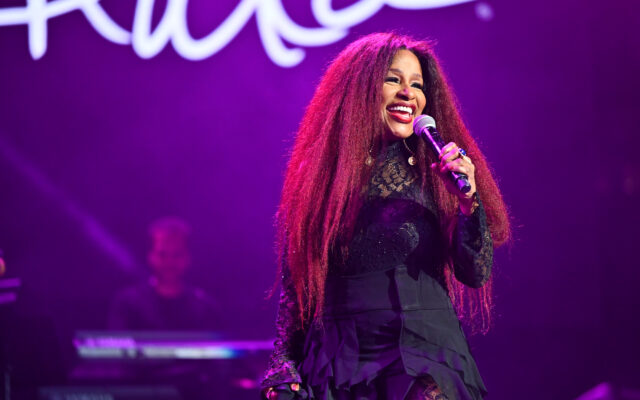 Chaka Khan has claimed that Kanye West never told her that he was going to pitch-shift her voice on the sample for his 2003 debut single ‘Though The Wire.’ Khan says she was upset that Kanye made her sound “like a chipmunk.” When asked if they had discussed the song since its release, Chaka said, “no.” Chaka said she was moved that Kanye had called her from his hospital bed after being in a car accident; she quickly changed his mind after hearing the song.  “I thought about it and said, ‘Well, he can’t mess it up because I will be singing it after all. It’s my voice.’ But he found a way. By golly, he found a way to frick that up. I was through,” said Khan. Do you think Kanye shouldn’t have used Chaka’s vocals on “Through the Wire,” or do you think the song is iconic?