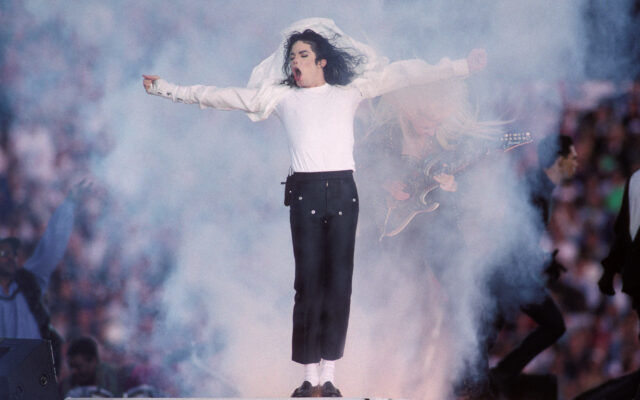 Michael Jackson fans will celebrate the King of Pop’s birthday with a tribute show in Indiana. “Invincible: A Glorious Tribute to Michael Jackson” will take place on August 28th at the casino’s Hard Rock Cafe.Jackson died in 2009 and would’ve been 64 on August 29th. The concert is free and was endorsed by Jackson’s father, Joe Jackson, who praised the tribute performers. “This show has been in existence since 2010,” said Darrin Ross, who is the creator, director, and producer of “Invincible.” “We’ve added new things over the years,” Ross said. What is your favorite Michael Jackson moment?