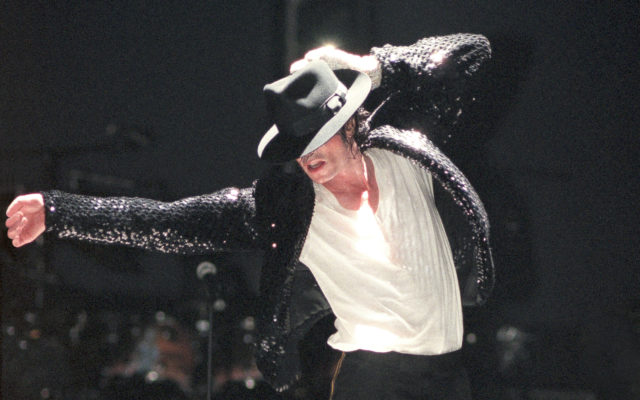 Michael Jackson performs on stage on his HIStory tour in December 1996. (Photo by Phil Dent/Redferns)

Have you ever had dreams of performing on Broadway?

This may be your shot.

The Broadway musical, MJ is looking for a young Michael Jackson. Someone who has his 10 year old singing voice.

The person auditioning can be older or younger than 10 just as long as they sound like he did at 10 years old.

The musical will start previews on December 6th with opening night on February 1, 2022.

You have until September 20 to submit.

Do you or someone you know have Broadway ambitions? Have you ever checked out a show on Broadway?