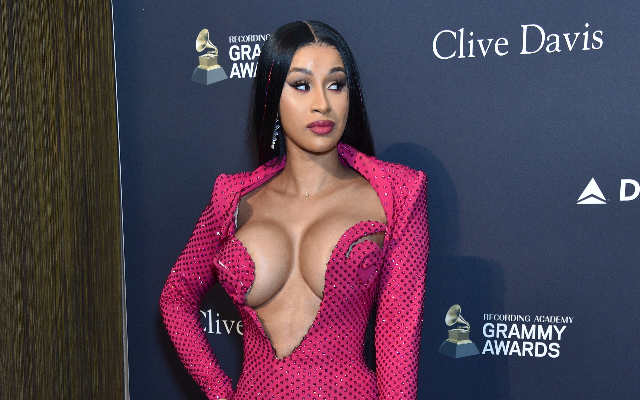 Cardi B Takes Aim At Melania Trump: “Didn’t She Used To Sell That Wap?”

Well, it was night two of the Republican National Convention and Melania Trump took to the podium to give her speech and it didn’t take long for social media to praise and pick at the First Lady.

DeAnna Lorraine, who is a Republican author who tried to campaign for a Congressional seat in California and lost, tweeted about Melania writing, “America needs far more women like Melania Trump and far less like Cardi B,” and of course Cardi took notice.

The “W.A.P” rapper took aim at Melania by tweeting, “Didn’t she used to sell that Wap?” She then posted a nude picture of Trump with the caption, “This pic giving me ‘ yea you f__kin wit some wet ass p_ssy ‘ vibes …just sayin’ (woman shoulder shrug emoji).” You gotta love Cardi.

Of course, Cardi’s “W.A.P” song has gotten plenty of attention, why do you think some women have a problem talking about sex?”

More about:
cardi b
Politics