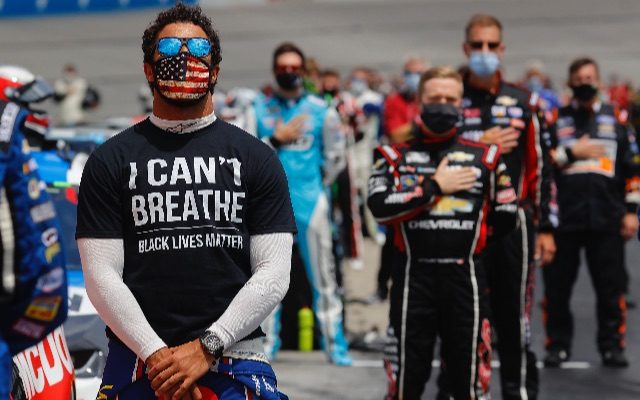 In fact, the name of the newly-formed team, 23XI Racing — pronounced “23-11” — references Jordan’s jersey number and the car number of his partner, driver Denny Hamlin. “Michael and I have a shared vision for this team, so it’s exciting to see it reflected in the team name and on the race car with the iconic number 23 that Michael made famous,” Hamlin says.

Why aren’t there more Black drivers in NASCAR? Will putting a spotlight on Wallace and Jordan change that?