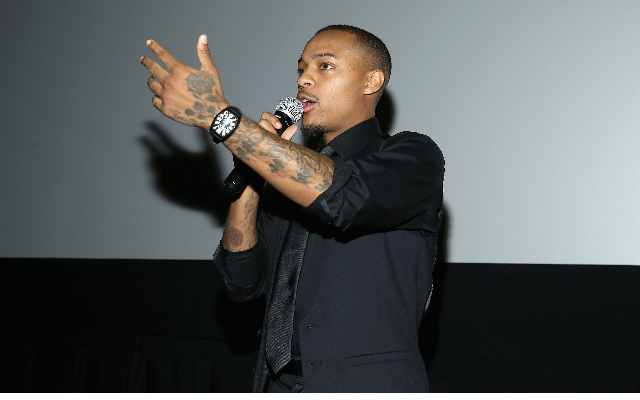 Twitter had its way with Terry Crews on Thursday after he called for a boycott of Atlanta strip club Magic City.

One person who lit up Crews was Bow Wow.

Bow Wow tweeted to Terry, “Aye bruh u been on some flu ass s**t lately. Leave ATL out yo mouth! Magic is a staple here and it aint going no where. Just keep doing the robot and save yo self the public embarrassment.”

Crews has tweeted a few things over the last few months that have incited negative feedback.

Do you think Crews is trolling at this point or is this who he really is?