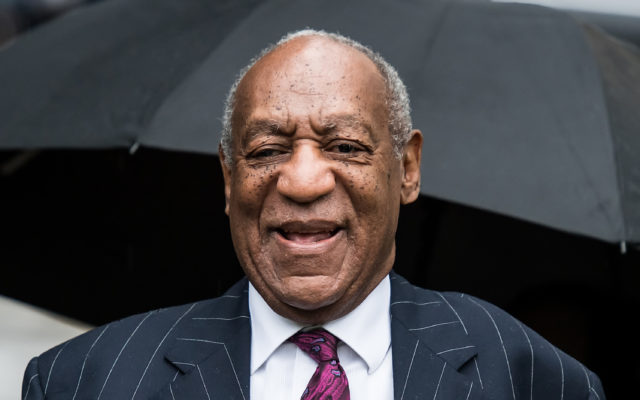 Bill Cosby is wasting no time getting back to work. According to TMZ Cosby wants to do a stand-up tour and is filming a docuseries on his life.
Cosby’s rep, Andrew Wyatt told TMZ that they have been in contact with various promoters about the possibility of Cosby doing a standup comedy tour and there has been some interest.

There is also a five-part documentary in the works that will cover Cosby’s life, including his trial and prison experience. Interviews with family and friends have already been conducted for the special.

Cosby has plans for speaking engagements at schools, prisons, and neighborhoods to discuss how to curb violence and how to be a better citizen.

Do you think Bill Cosby will get a lot of offers to speak or perform?